The William Floyd Colonials wrestling team put forth five top-four performances including two first-place finishes at the League I Championship tournament held this past weekend at Longwood High School. All five wrestlers secured All-League honors and will now compete in the county tournament this upcoming weekend at the Suffolk County Community College Brentwood campus.

Congratulations to these five All-League wrestlers and good luck in the county tournament! The Colonials are led by head coach Tony Mecca, along with assistant coaches Ron Ardito, Shaun Harris, Maverick Passaro and Ray Passaro.

See additional photos of each wrestler in the album below! 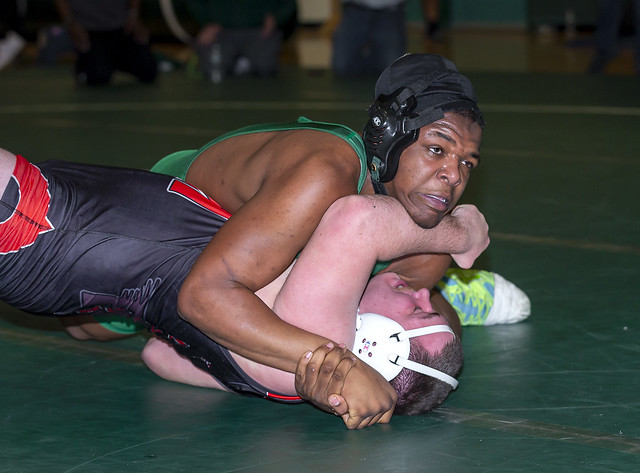 Governor Cuomo has extended statewide school closures through April 29, 2020. We will continue communicating with the William Floyd school community on a regular basis. Please continue to check the website for details. Please stay home as much as you can and continue to practice social distancing. Thank you and stay safe and well.